Western Asia has recently become an arena for significant upheavals of various kinds, be it political, safety-related, geopolitical, social, etc. These have in turn focalized the salience of the region as well as its ensuing situation and challenges on a global perspective. Such a naturally-born phenomenon is characterized, amidst other factors, by its transregional quality, granting it some sort of geopolitical peculiarity. The occurrence of haze would implicate a merged endeavor on part of the countries, engaged in this cross-regional abnormality. This joint endeavor is, however, hindered and at times exacerbated due to certain political inconsistencies among the countries, undoubtedly rising from differences in ideology, religion, politics, and social standards. In this light, the present study seeks to inquire the impacts of haze, as a geopolitical phenomenon, on involved countries. It also tries to find out whether subsequent implications of this predicament could in effect be employed to establish new relations among rather-standoffish nations or if they are merely components of a cold relation among countries and could intensify each nation’s problems, reducing the overall quality of life further. The findings indicate that despite the existent domestic and transregional problems, public opinion tends to establish joint cooperation among the engaged countries. This is not in the least a result of fear of a low life quality among the inhabitants of the said nations. 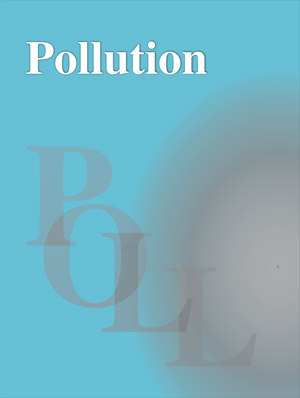